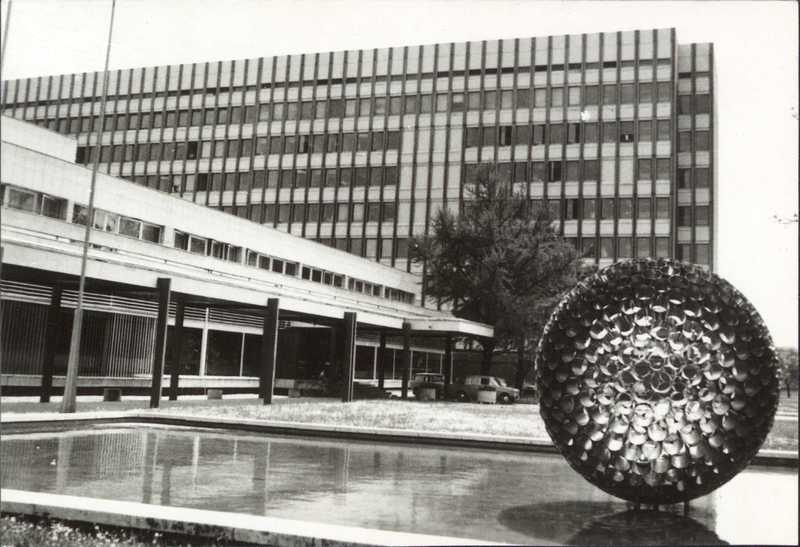 The burgeoning of the biological sciences provided the backdrop to the establishment of the Szeged Biological Research Center of the Hungarian Academy of Sciences. In the 1960s, it became increasingly possible to study the physical and chemical sides of physiological phenomena. Moreover, the strengthening of basic biological research was due to the realization that the medical and agricultural sciences could not develop in isolation. However, the establishment of an academy venue in Szeged provoked serious political and science organizational debates at the beginning. The management of the Biology Department of the Hungarian Academy of Sciences had difficulty giving its consent to the establishment of such a center outside of Budapest, which, they feared, would lead to a "slower development of biological sciences". However, the decentralized cultural policy of the period decided in favor of Szeged.

The center’s foundation stone was laid on April 4, 1968, which was at the time observed as a significant date, that of liberation of Hungary by Soviet troops in 1945. Thanks to some fast-tracked construction, exactly three years later, in April 1971, President of the Academy Tibor Erdey-Grúz inaugurated the wing built for the first phase of the project. The building became home to all four of its institutes – Plant Physiology, Genetics, Biophysics, and Biochemistry – and the scientific work was soon underway. True to the original vision, the "issue of bioregulation", i.e. the study of the regulation of life processes, became the focus of research. The goal was to study the function of genes, the regulation of certain metabolic processes, the development of the body's defense mechanisms, the conversion of energy in photosynthesis, and the formation of certain elements of photosynthesis. The focus was on plant metabolism, especially plant virus resistance, and plans included research into some aspects of plant, insect, and human genetics. 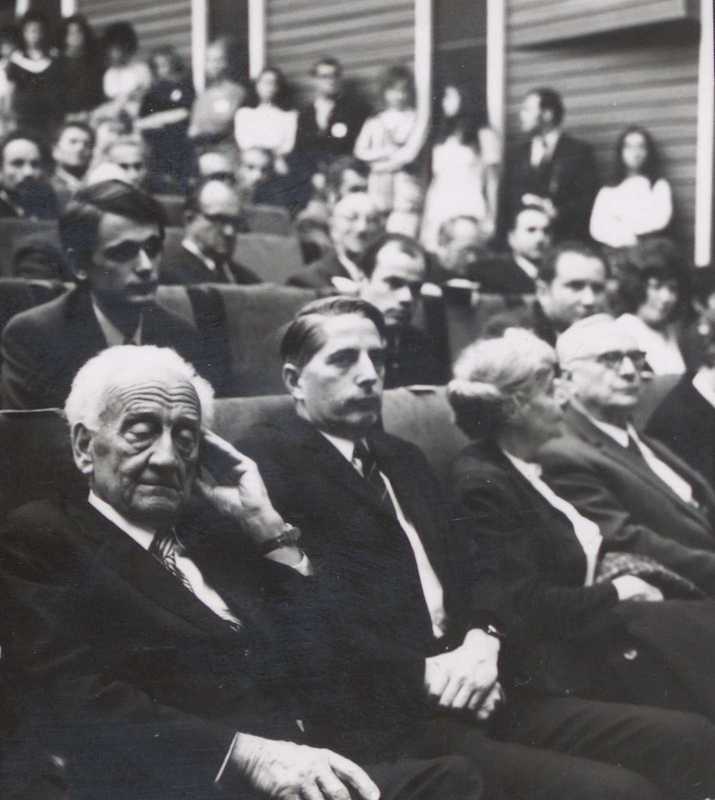 The Nobel Prize laureate Albert Szent-Györgyi at the inauguration ceremony

The official “birthday” of the BRC is October 11, 1973 – the day the building was inaugurated. The intellectual father of the institution, the then vice-president of the Hungarian Academy of Sciences and first director general of the BRC as well as the head of its Institute of Biochemistry was academician Straub F. Bruno. In addition to the other heads of Institutes – such as Lajos Alföldi (Genetics), Gábor Farkas (Plant Physiology), András Garay (Biophysics) – the famous former professor and rector of the University of Szeged, the Nobel Prize-winning researcher Albert Szent-Györgyi was also a guest of honor at the inauguration ceremony.

Initially, research was given a special impetus by a United Nations Development Program (UNDP) grant of $1.25 million, which was an extraordinary amount for science in Hungary in socialist times. It provided an opportunity for the Center to finance study trips abroad, organize conferences, and invite renowned scientists in a manner almost unique in the country. The Center was soon an integral part of international scientific life. 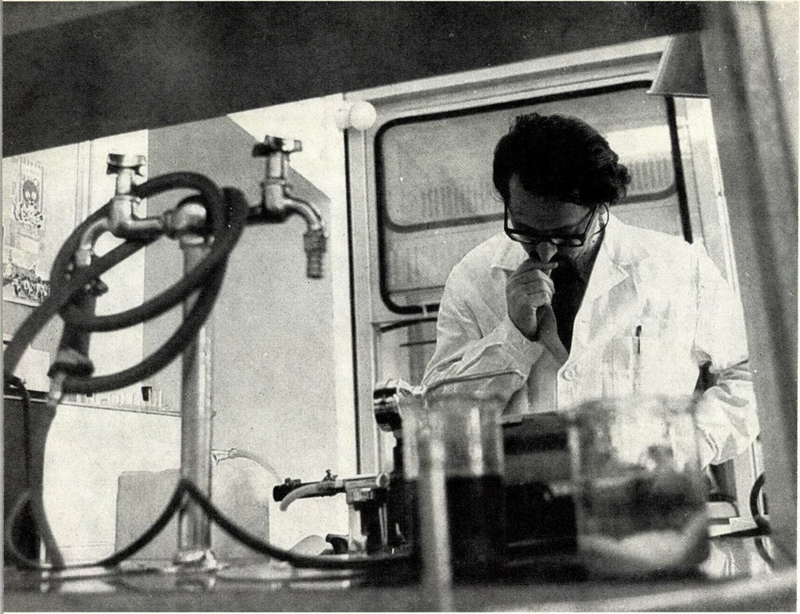 Pál Venetianer in the lab of the Szeged Biological Research Centre

With its long history in Hungary, biophysical research had an incentivizing effect on basic research at the Institute of Biophysics, which was now independent of the university's Department of Biophysics. In the established working groups, the scientific issues arising in living systems were studied from a physical point of view, partly with instruments and methods developed for the study of the physicochemical properties of inanimate matter. Initially, three research groups were set to work, studying biological asymmetry, the electrical and physical properties of membranes, and the mechanism of signal transduction in the nervous system. Soon, however, the Center’s activities were expanded by a fourth group. 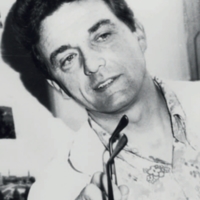 Jenő Tomasz in the RNA lab

Several key figures arrived in Szeged at that time, including Jenő Tomasz, who became the head of the nucleotide chemistry group and determined avenues of research for the small working community. His first employees were András Simoncsits, Sándor Bottka, and János Ludwig. They were initially focusing on the synthesis and characterization of relatively simple nucleotide derivatives. The work began with the structural confirmation synthesis of a natural nucleotide anhydride isolated a few years earlier. The use of ammonium hydroxide instead of water in the synthesis of the intermediary led to an unexpected result, the discovery of hitherto unknown nucleotide derivatives. These experiments can also be seen as a precursor to DNA synthesis, which became widespread much later. 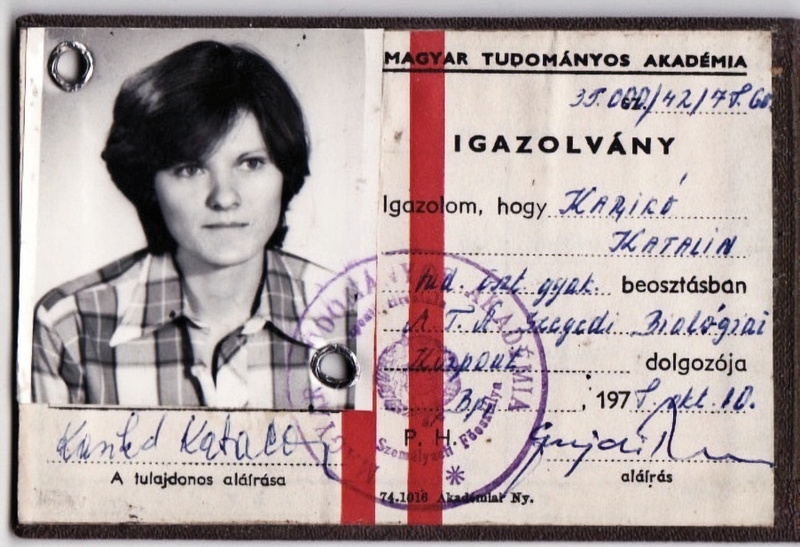 It is in 1978 that Jenő Tomasz invited Katalin Karikó, a holder of a Hungarian Academy of Sciences scholarship, to join his working group. Around this time molecular biology, based on knowledge of the structure and functions of nucleic acids, became a major field of science in the life sciences worldwide. The research group which Katalin Karikó joined with her doctoral research represented the cutting edge of the then emerging discipline. They were the "RNA lab". Katalin Karikó was given András Simoncsits’s desk after the latter left the Institute of Genetics.

The mRNA encoding protein is very long, containing hundreds of nucleotides. At that time, mRNA could not be prepared because the enzyme that is used today, RNA polymerase, was not yet available. Thus, in the late 1970s, when only very short RNA fragments of 3-4 nucleotides could be chemically synthesized, Katalin Karikó's task was to investigate the antiviral effect of these molecules. The search for antiviral molecules was an important area of interest for pharmaceutical manufacturers, so the project was supported by the Chinoin pharmaceutical company. Katalin Karikó and János Ludwig were given the task of synthesizing a molecule and finding the means to introduce it into the cell. At that time, under experimental conditions, the molecule could only be introduced by electroporation, but this could not be used on humans, so their funding soon ceased. Meanwhile, Katalin Karikó joined several research projects of the Institute of Biochemistry together with Ernő Duda and Éva Kondorosi. 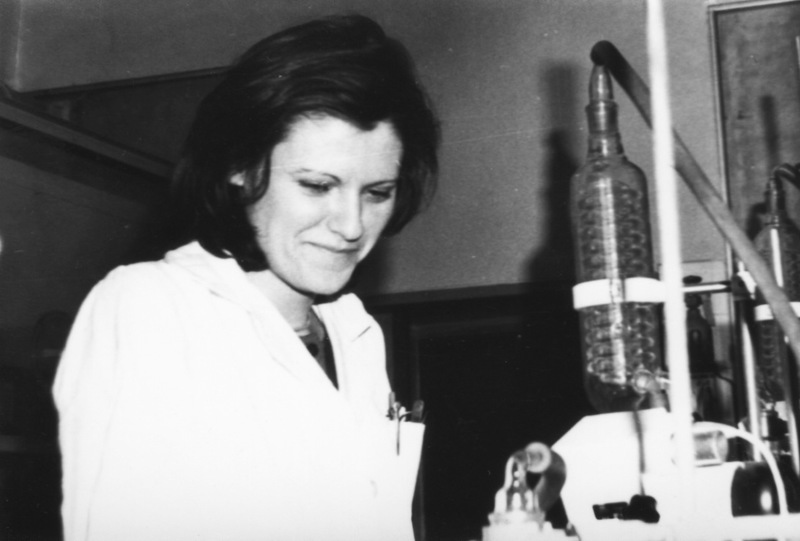 Tomasz's laboratory boasted many achievements. Nucleotide chemistry researchers here were the first to describe the simplest nucleoside phosphodiamidates, uncharged nucleotide derivatives, and also to develop a method for their general synthesis. Polynucleotides were successfully synthesized as a model for biological inheritance (DNA, RNA). The RNA sequencing method developed by András Simoncsits was one of the most striking results. The significance of the work done in the laboratory was also that Katalin Karikó started working with viruses here, being the first to use a modified nucleoside. 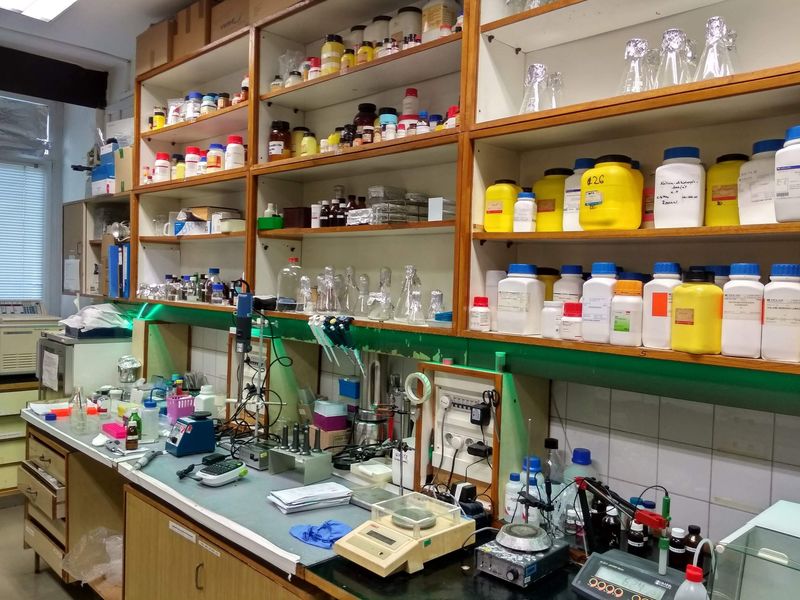 Lab of the Biophysical Institute in the Szeged Biological Research Centre

After the dissolution of the research group, but armed with professional experience gained at the Institute of Biophysics of the BRC, Katalin Karikó continued her work in Philadelphia, PA, in the USA, from 1985, which was well-versed in the topic she had started working on in Szeged in many ways, and offered a natural progression to her labors.

At Christmas 1997, she wrote to Jenő Tomasz from Philadelphia as follows: "When we visited Sanyi [Sándor Bottka], we recalled the good old days when we were both still working in our own group. Even now, everyone in our small group seems to be working with nucleotides, and you can be really proud of that. I am pleased with how things have turned out, and am grateful to you for starting me on this track."